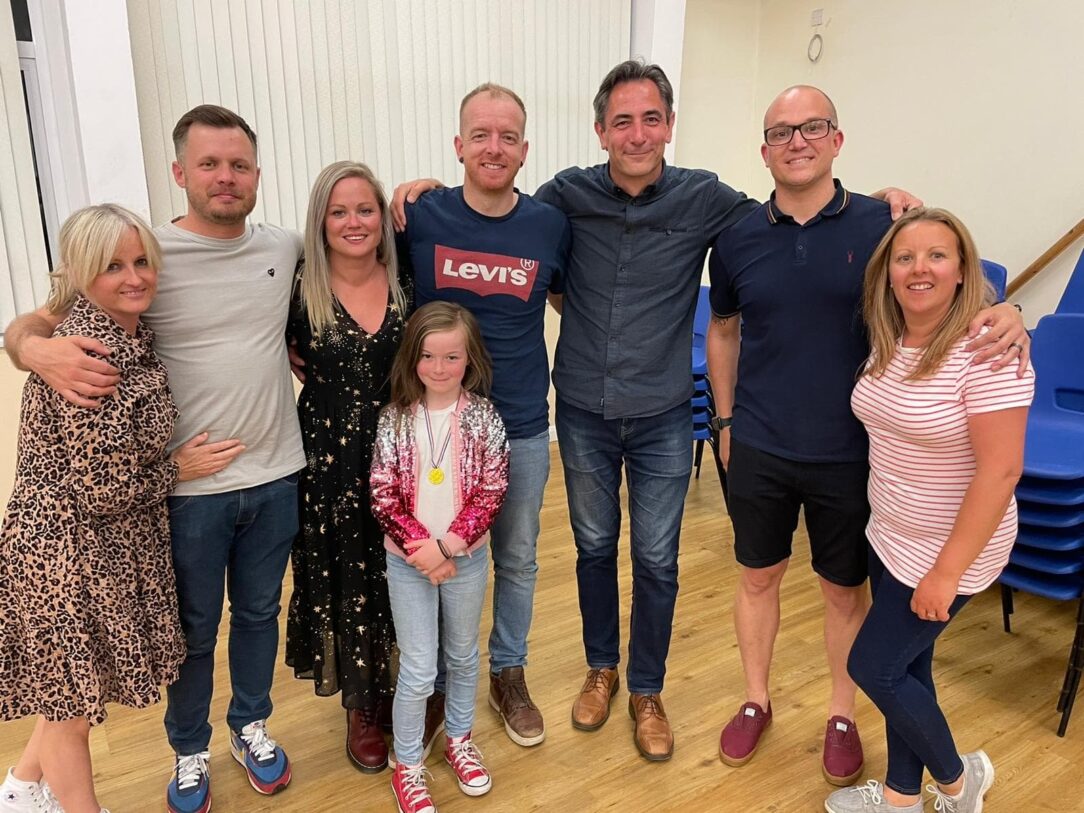 On Saturday 21st May, a charity quiz night was held for our charity at St Margarets Church Hall, Leigh on Sea.

A quiz of 8 rounds was held, there was an interval game of ‘Heads and Tails’ and a raffle.

At the end of the evening, the amount raised was announced as a staggering £1,155.00

It was such a successful and enjoyable evening, and it was one of the first in-person fundraising events our Foundation had been a part of for nearly 2 years

And it truly felt like the “re-birth” of our charity

Our huge thanks go to everyone who took part on the evening, all the businesses/individuals who donated raffle prizes but, most importantly, our thanks go to the hosts (pictured below with Karl Lansley:-