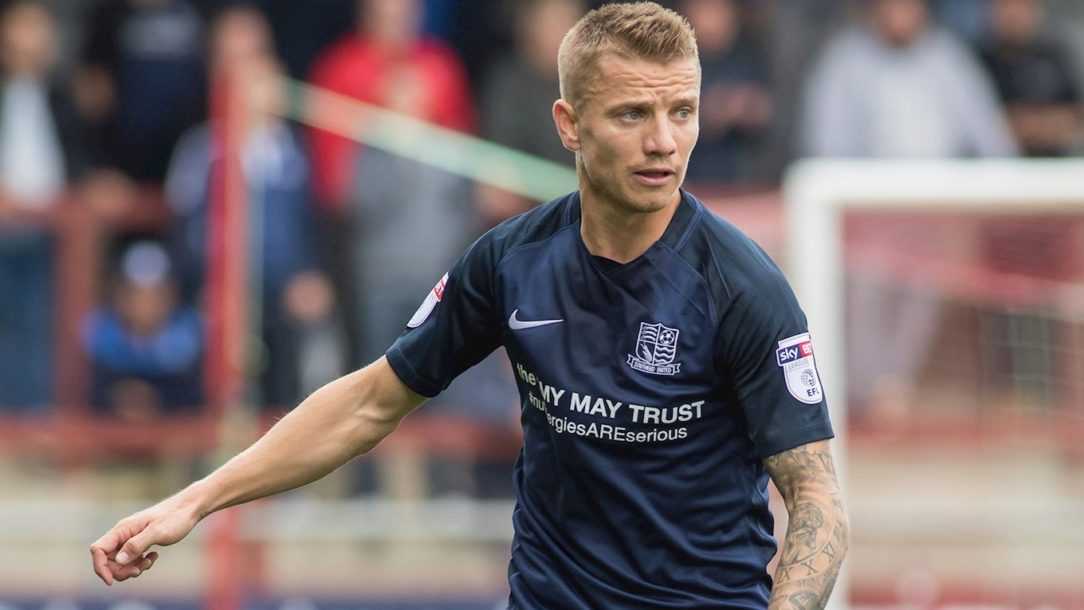 The Carli Lansley Foundation is extremely proud to announce Jason Demetriou, Southend United defender and Cyprus international, has agreed to be a patron for our charity.

Jason started his career at Leyton Orient before playing in Cyprus for 5 years. In 2015, he returned to the UK to play for Walsall before joining Southend on 22 June 2016. Although predominantly playing at right-back, Jason has shown his versatility by also playing at right-wing and centre-midfield.

In 2009, Jason was capped for the first time by Cyprus (he qualifies through his Greek-Cypriot paternal roots). He has now made over 40 appearances for his country, scoring 1 goal and was recently named captain of Cyprus

We first spoke to Jason in May 2018 at an end-of-season presentation evening, held for members of the ‘Shrimpers Trust’ and ‘Junior Blues’. From the very first meeting, it was clearly evident Jason wanted to do anything he could to help raise awareness of our charity. Since then, he has actively been helping us by attending events and speaking to other players at the club on our behalf. We cannot thank Jason enough for all he has done for us so far and we know he plans to continue to be heavily involved in the future

In his own words, Jason says:-

“I am honoured to become a patron of the Carli Lansley Foundation. After being introduced to Karl and the kids, and hearing of their tragic news, I couldn’t help but be amazed by their bravery and wanted to help in whatever way possible. After meeting Jess and Ethan, and having two kids myself, it really broke my heart and I just wanted to be involved. It’s an incredible thing what the family are doing and I hope the Carli Lansley Foundation can help save many lives in the future” 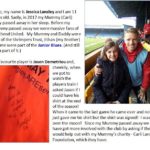 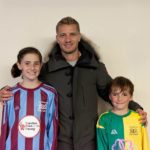 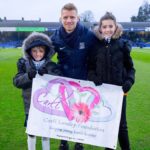 Jess and Ethan with Jason Demetriou pitchside pre-match, raising awareness of our charity